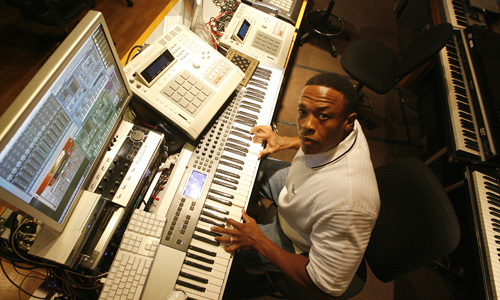 Once again Detox is pushed back, but keep your chin up, the release date has been set. Fans got excited to here that 2011 was going to be the year that the third album from super producer Dr. Dre was to be dropped. It seems that every decade the Grammy Award winner releases a new album, first The Chronic, then Chronic 2001 and now a decade later Detox has been set forApril 20th (4:20). The single has been set as well, Under Pressure featuring Jay-Z.  No word on when we can hear something but it’s coming says Dr. Dre, “4/20 – 4/20, baby, I’m coming!”