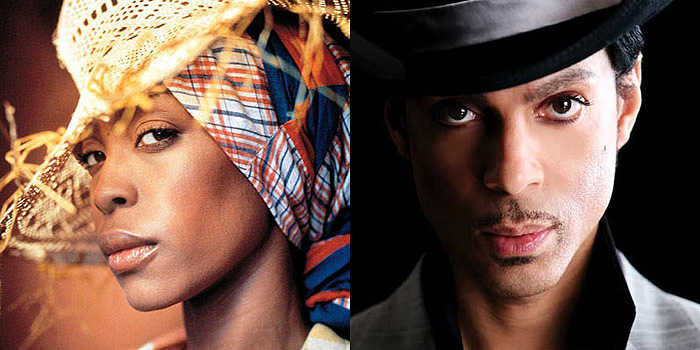 2011’s Super Bowl Weekend will be spectacular with the rare performance by Prince and Erykah Badu. These two pair up to contribute to an all-inclusive soiree that boasts music, art, food, spirits and more.  Along with entertainment from The Goss-Michael Foundation scholarship winners, guest DJ’s, a silent auction the event is to be a night to be remembered. Proceeds benefiting The Goss-Michael Foundation.

The Event is on February 4th, 2011 at the site formerly known as Reunion Arena Reunion Boulevard Dallas, TX 75207