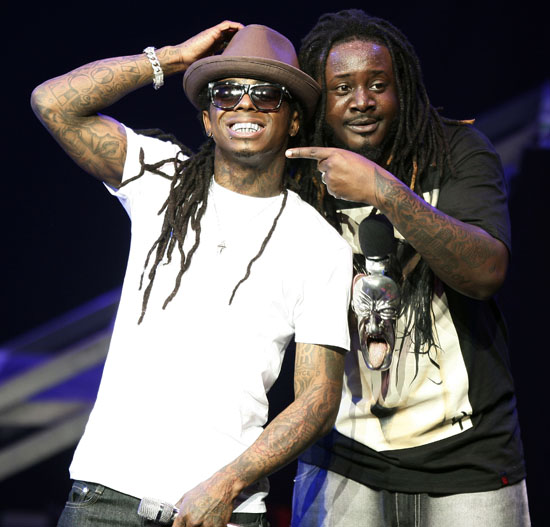 It’s Alive! It’s AAALIVE!  T-Wayne  Oh we mean the collaboration of T-Pain and Lil Wayne is Official. Reports blasted out the news of Nappy Boy’s T-Pain(Faheem Rasheed Najm, 25) is rumored to sign to Young Money after a video popped up about his custom $100,000 Red Ruby & Black Diamond Chain being made to symbolize Young Money/ Nappy Boy. Gabriel “The Jeweler” Jacobs of Rafaello & Co. spoke with VladTVabout the making of the exclusive chain, along with making others for the likes of Drake, Baby, Lil Wayne and more. With over 200 carets of Rubys and 300 carets of Black Diamonds this is the start of a beautiful musical relationship which will birth a new star named, “T-Wayne”. 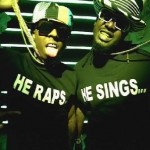