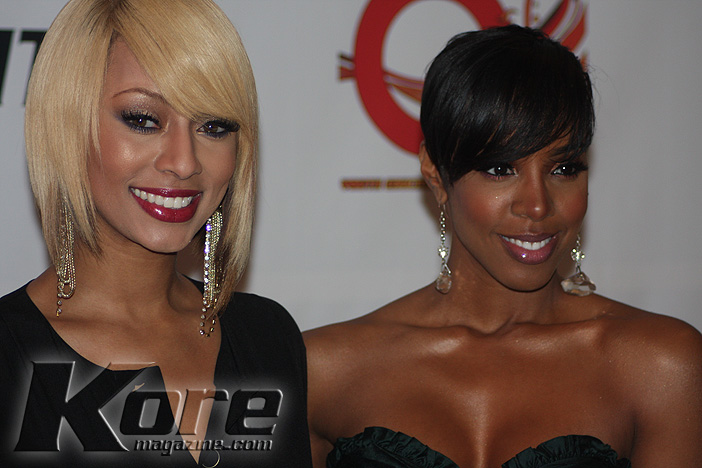 To learn more about Devyne Intervention and the charity’s support of Children’s at Hughes Spalding, please visit: www.devyneinterventionworldwide.org

To make a donation to the “Power of Music” text campaign, please text the word “POWER” to 27722.