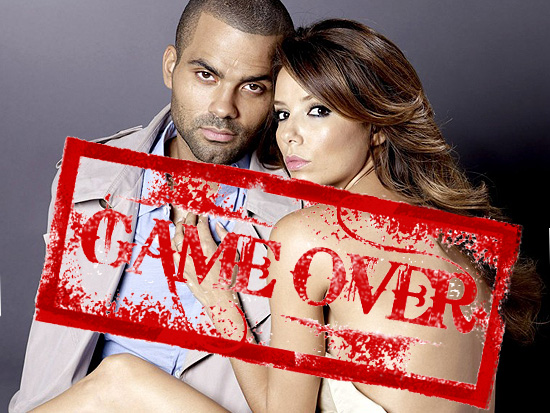 To be? or Not to Be? Many rumors have been flying around about “Desperate Housewives” actress Eva Longoriaand NBA’s Tony Parker’s marriage, but it has been confirmed. TMZ broke the news first that divorce papers had been filed by Tony in Texas. Then Eva’s rep denied that any papers had been filed, but then a day later Eva filed papers in LA. Seems like someone doesn’t know whats going on. After rumors of infidelity and Tony sexting a female friend for over a year, 100’s a times a month, Eva has had enough. With a prenuptial agreement and no kids, we’re sure this couple can split freely. Now Eva can go back to being Desperatewithout the housewife, and Tony can go back to texting his layups.