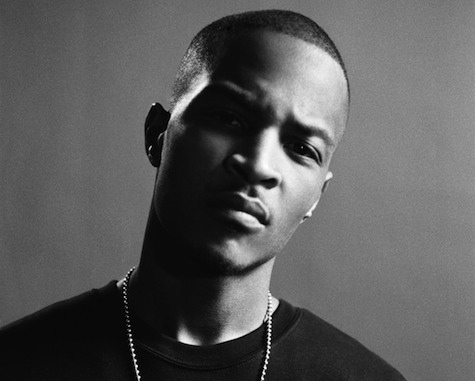 Behind bars once again, T.I. still plans to hold it down for his kingdom. Labeled the “King of the South”, Clifford Harris Jr. was sentenced to 11 months back in Arkansas Federal Prison for drug violations.  T.I.’s newest project has got a new title. Originally titled, ” King Uncaged” his 7thalbum was set to release in late summer of 2010. With the success of his newest movie, “Takers”, the album has taken many set backs including a new album title, ” No Mercy“, which is set to hit stores Dec. 7th. But there is something special about this album says T.I., “This will surely be my best work yet”,with features with Chris Brown, Kanye West, Eminem, The-Dream and Christina Aguilera, we’re sure no one will contest. No worries with the King being gone, right before turning himself over to authorities, T.I. was caught all over Atlanta filming music videos, to release while he is gone away. So there shouldn’t be any bumps in the fans T.I. feed.