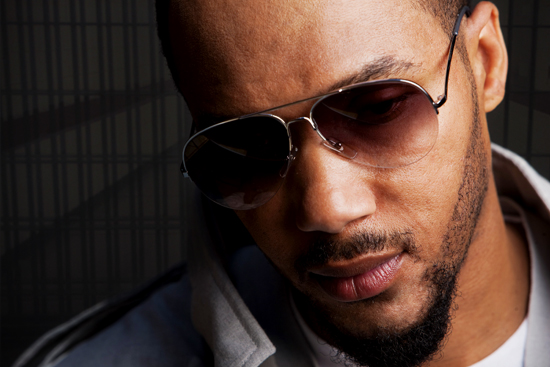 Yesterday Wednesday September 21st R&B singer Lyfe Jennings was sentenced to three and a half years in prison. Via Twitter Jennings wrote “To everyone who gave me a chance I am forever in your debt. I have had a fabulous career because of you. All I can say in parting is that I have been honest. I didn’t sugarcoat a word didn’t hold back a single [part] of my life from [you]. I’ve lived a hundred lives in these 6 yrs so I not only won’t, I don’t have the right to complain. I would like to think that I’ve changed lives by changing my own, tho I can’t be sure. But one thing I am sure of is God gives and takes away in measure. He is fair, just and forever.”

Two years ago Jennings had an altercation with ex-girlfriend Joy Pond, Jennings Kicked in the door of the home where Pond was shooting off rounds from a .40 Caliber gun. As if that wasn’t enough Jennings then lead police on a high seed chase. My mom always said your name means alot, I’m wondering if “Lyfe” is really symbolic to the amount of time he will spend in and out of prison. I know the law in GA is FACE 5 so Lyfe is lucky to only catch 3 and it was it Cobb County.. Super Lucky. I met Lyfe a few times and he always seemed so calm and gentlemen like.. So I’m wondering what (If anything) Ms. Pond did to set him off…..