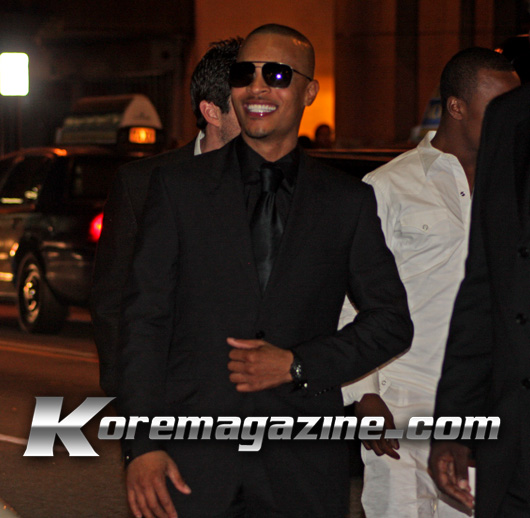 The “Takers” movie Atlanta premier was crazy! But what can you expect with the KING showing up to show off his new movie. Paul Walker and Michael Ealy were in the house to share the experience as well. Fans poured from the streets and security was on high alert, but RainForest Films made sure we got a first hand look at the film “Takers”, and we must say, you should go see it.  T.I. really got into his character “Ghost”, I was impressed with his ability to set T.I. aside and embrace TIP.  Chris Brown, could this be a come back, he did his thing as well. We enjoyed it.

We migrated to the after party in downtown Atlanta where T.I. pulled up with Tiny both in all black in the all white Maybach. Greeted with Remy Martin and Joe Rodeo Watches T.I. graced the red carpet, along with Princess, Jose’ Chu,  Jermaine Dupri, Chaka, Will Packer (Producer) and a few others. Remy poured all night.. what else can we say?

Here are a few pics.. 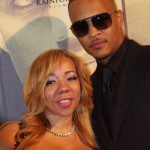 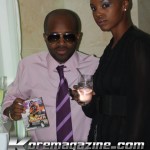 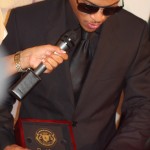 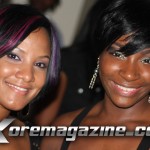 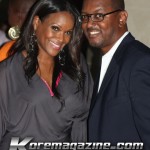