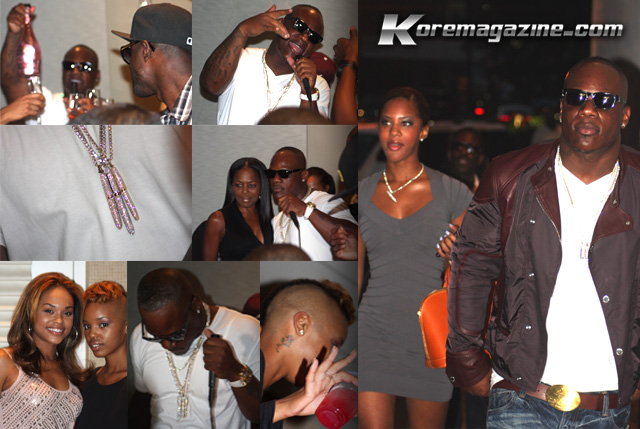 We attended Seans Garrett’s listening party last night for the release of his new mixtape The InkWell hosted by DJ GREEN LANTERN. I was completely unaware that artist had party’s for mixtapes, ten minutes before leaving I realized that we weren’t going to hear a new album, and that the mixtape cd we scooped off the pool table was in fact what the party was for.  Grey Goose Sponsored the drinks and Garretts crew went all out with chicken, waffles, and some bomb mac n cheese. Lance Gross, Demetria McKinney, and Natalie Desselle (Janie from EVE) all came out to support Sean Garrett. I cant help but wonder if Garrett is working with Tyler Perry, to my knowledge there weren’t any major artist at the party…Just Lance and Demetria..? puzzling.. The music industry elite were a bit absent. I only noticed two DJs and they had to be pointed out..(Hince no photos). The party was well put together and Garrett wasn’t to Hollywood with his arrival.  Oh Tyga from Cash Money was there too (Just came to me)! 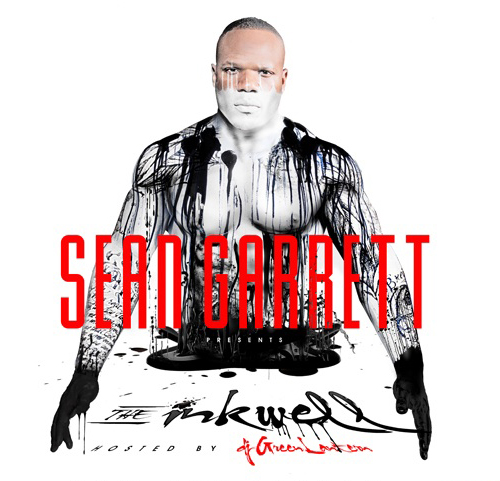