Rapper/Actor Common is staring in the new  film JustWright along with Queen Latifah and Paula Patton, set to release May 14.  JustWright is Common’s first starring role, he plays NBA player Scott McKnight after suffering an injury to the leg, it is left to Leslie Wright a physical therapist to get him back in the game. Common is adjusting to becoming a sex symbol with his rising acting career,  “I did evolved into who I am, so that kinda makes me humble…I love that women appreciate me and what I do. 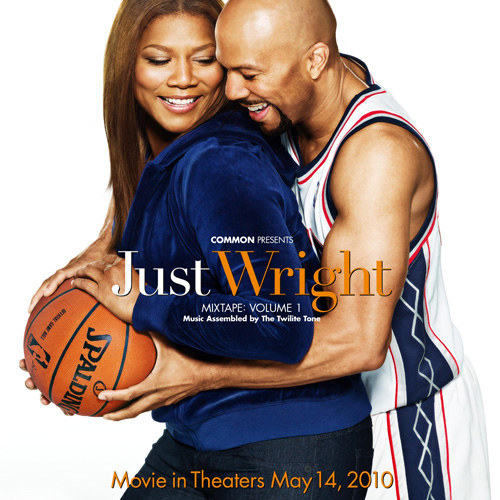 Although common is fairly new to the game he didn’t have to do much to get the lead in this role. In fact Queen Latifah herself choose Common for the role, ” she felt I could make the character real, I don’t know how she knew I had game (laughs) But they came to me with the role.”

Check Common out in JustWright in theaters May 14